“Pineapple Capital of the World” 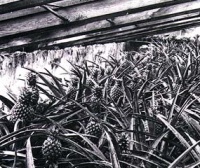 The pineapple is a recurring symbol around Jensen Beach. Decorating signs, storefronts, and homes, the town’s love of this prickly fruit can be seen everywhere. This passion for pineapples can be traced back to 1881, when the first pineapple slips were planted by Capt. Thomas E. Richards at his Eden homestead.

John Laurence Jensen emigrated from Denmark in 1888 and set up his pineapple plantation here, which eventually became the town of Jensen.

A mere 14 years later, Jensen was shipping over 1 million boxes of pineapples each year during the June and July season, earning the town the name “Pineapple Capital of the World.”

Devastating freezes, fires, and financial problems contributed to the decline of the pineapple industry in 1920, but the legacy of this tropical fruit lives on. In fact, the unique history is celebrated annually in November during the Jensen Beach Pineapple Festival. Complete with live music, carnival rides, midway games, endless food options, and so much more, the Pineapple Festival is an event not to be missed. 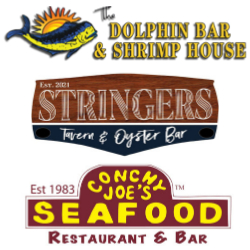 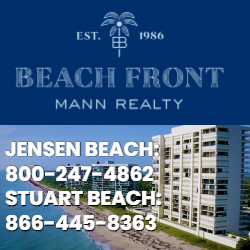