“Best Dessert” was awarded to Conchy Joe’s Seafood Restaurant for their Key Lime Pie and “Best Beverage” went to Baha Grill & Latitudes at Hutchinson Island Marriott for their Goombay Smash.

The event sold out for the fifth year in a row. 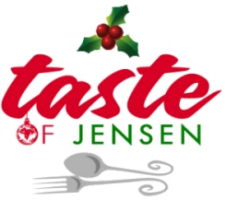